A major international exhibition has opened at the Móra Ferenc Museum: the main characters of the show are the cowboys and the Indians, presenting the world of the legendary Wild West.

The main part of the exhibition comprises of material borrowed from the National Cowboy & Western Heritage Museum, Oklahoma City, USA. The show features original saddles, weapons, a sheriff’s badge, pipes, feathered bonnets and full costumes evoking the lives of the cowboys and Native Americans. In connection with this legendary world, we also borrowed film props from Rome that were used in spaghetti westerns starring Bud Spencer. A separate room is dedicated to the youngest: it has interactive games, a replica of a traditional tipi, and a corner where children can dress up as cowboys and Indians. 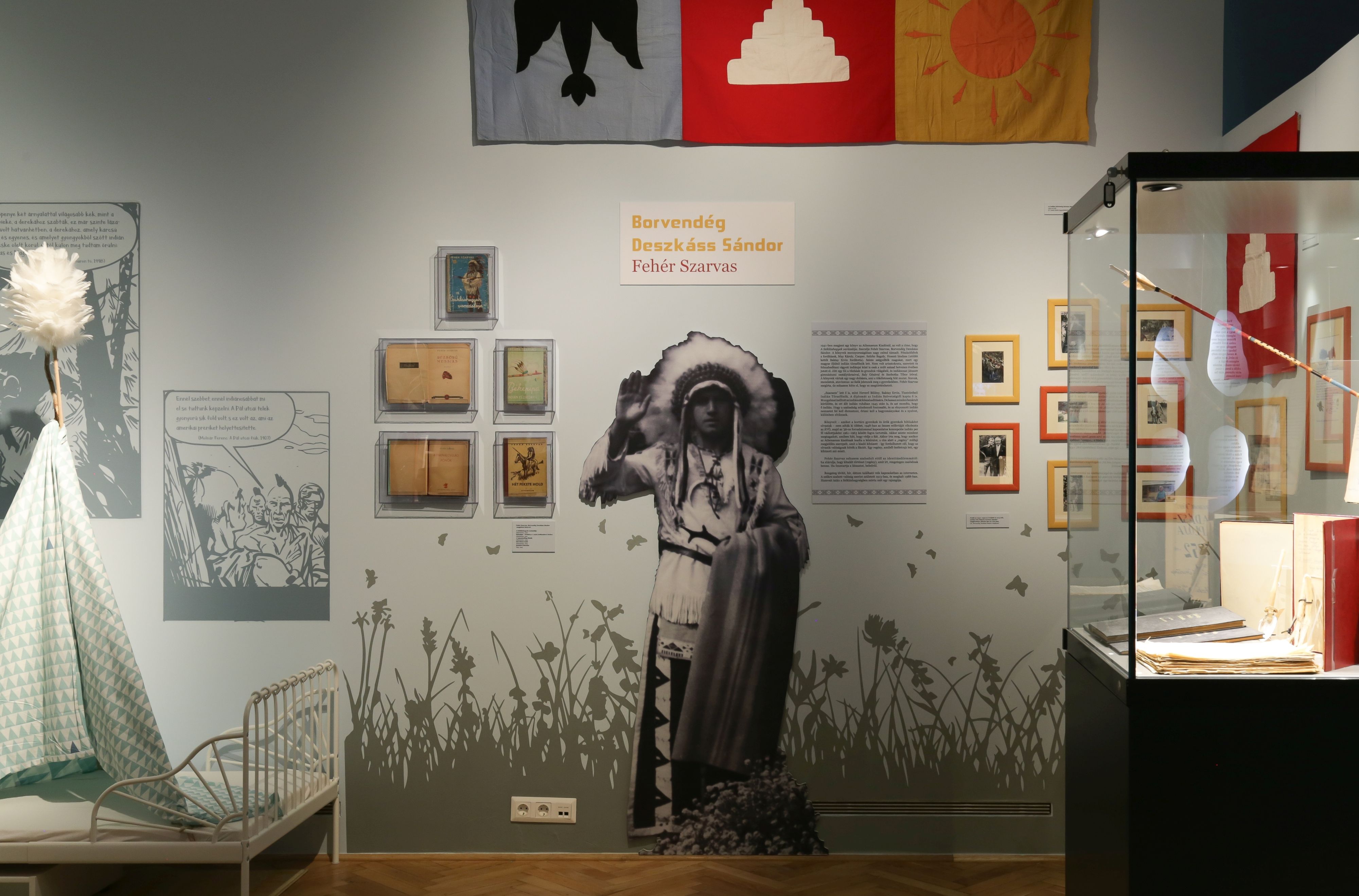 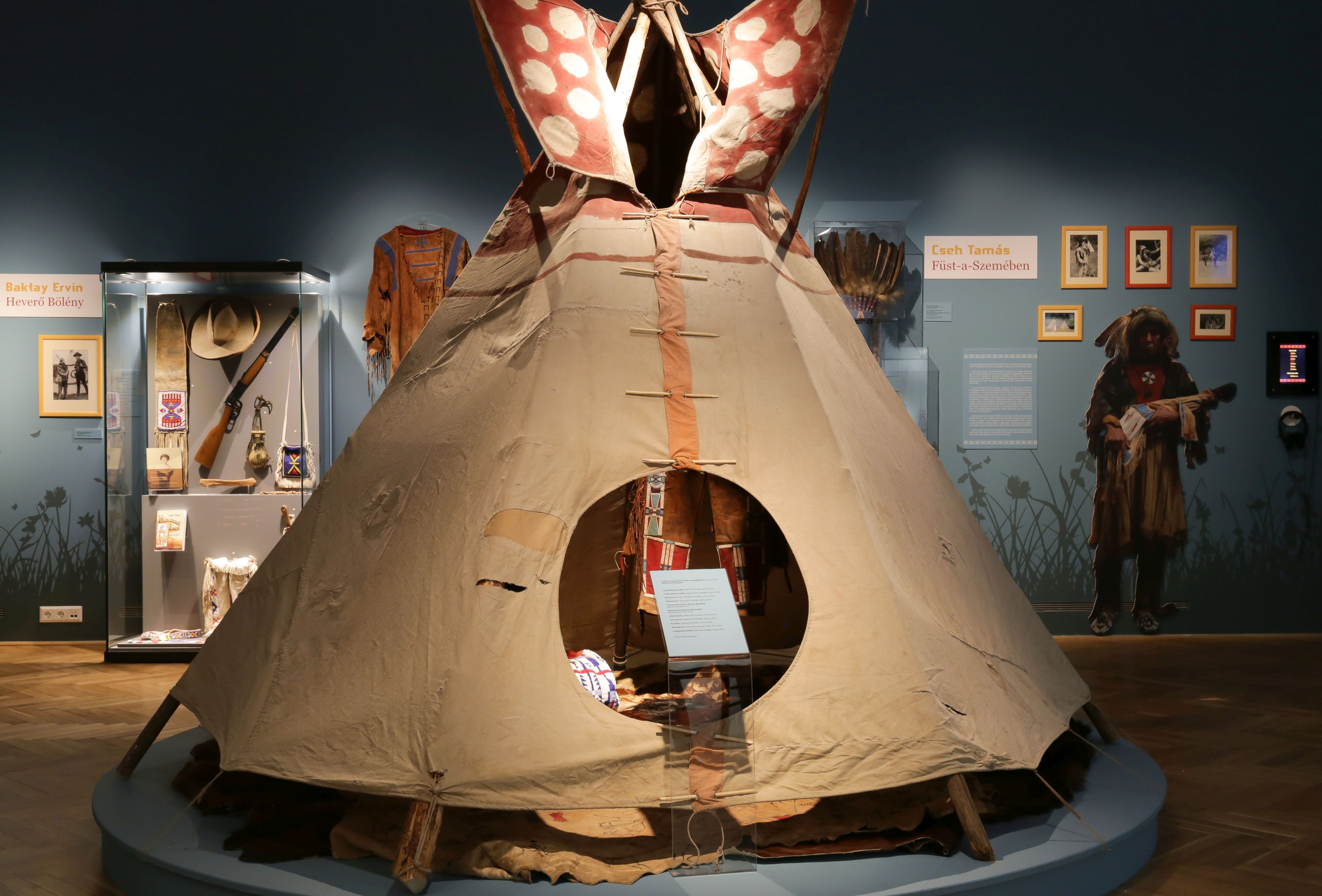 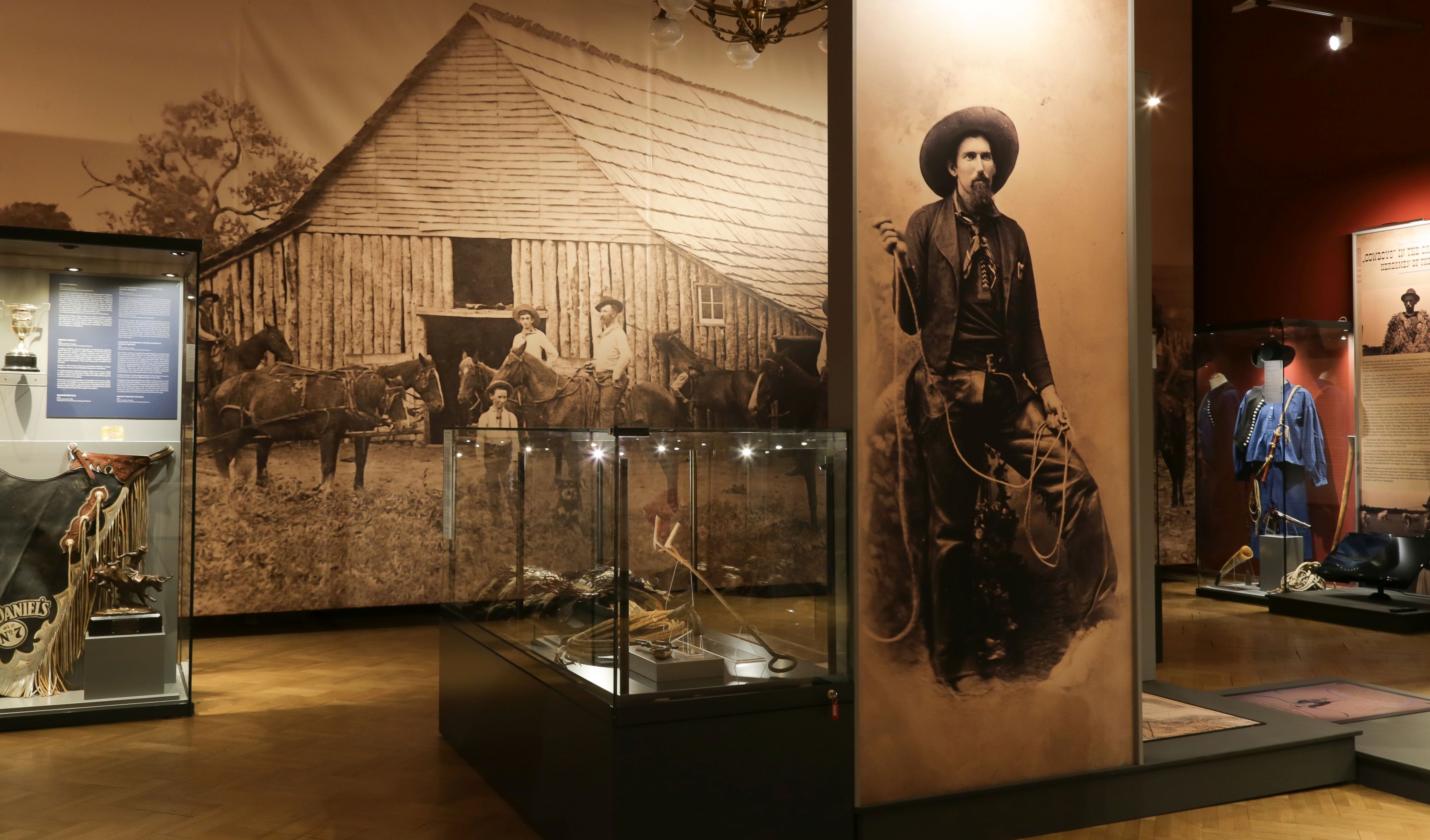 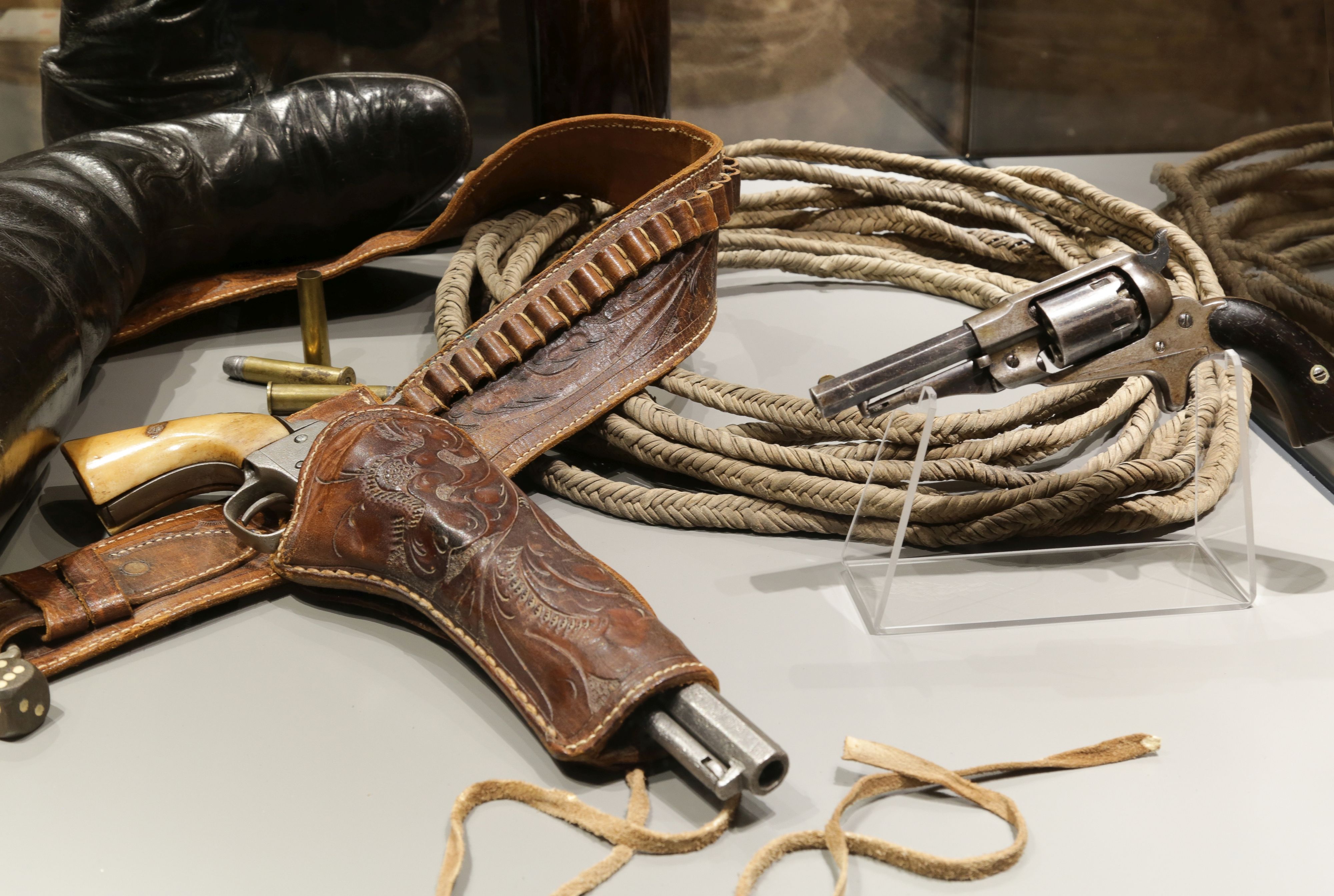 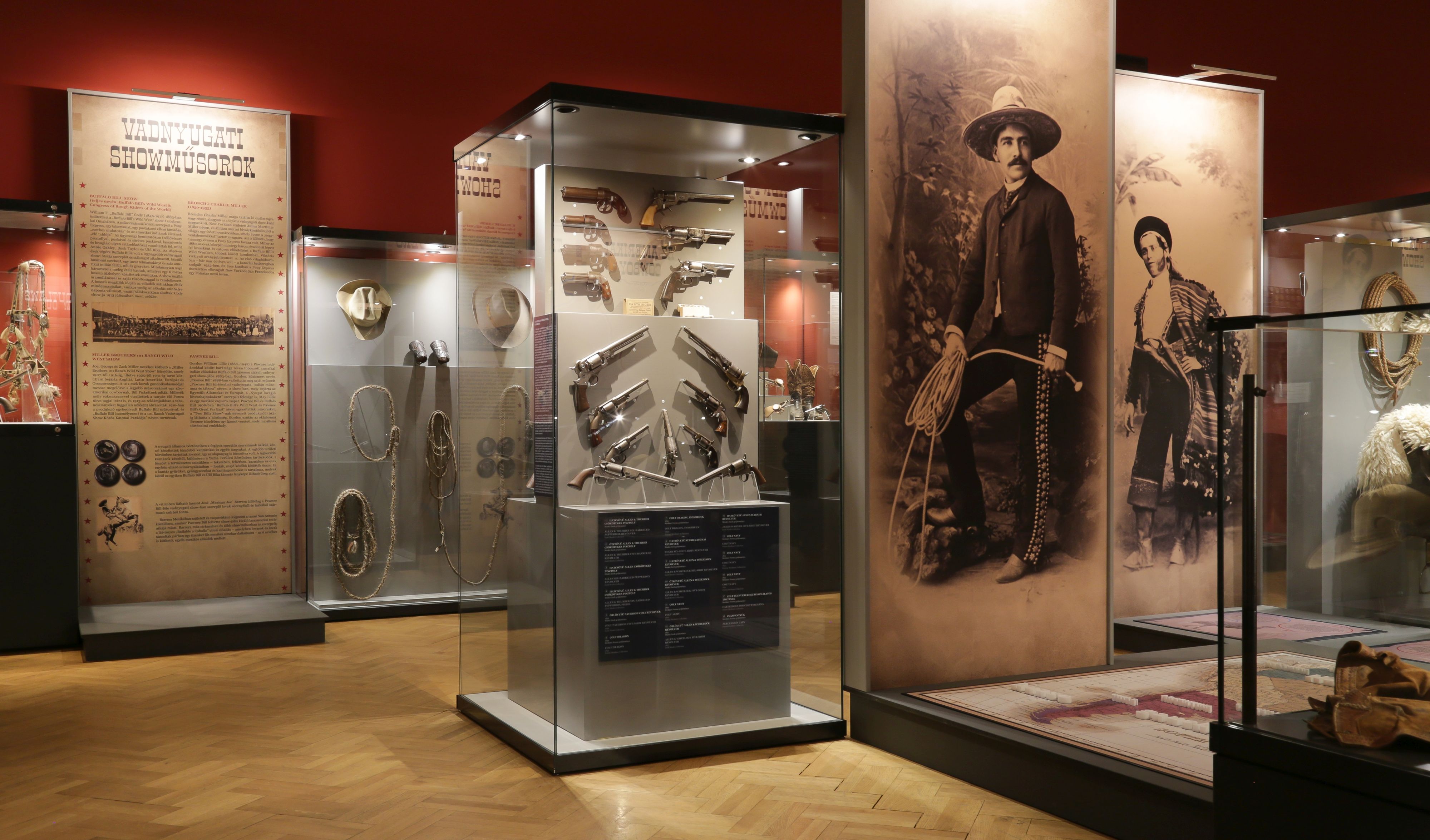 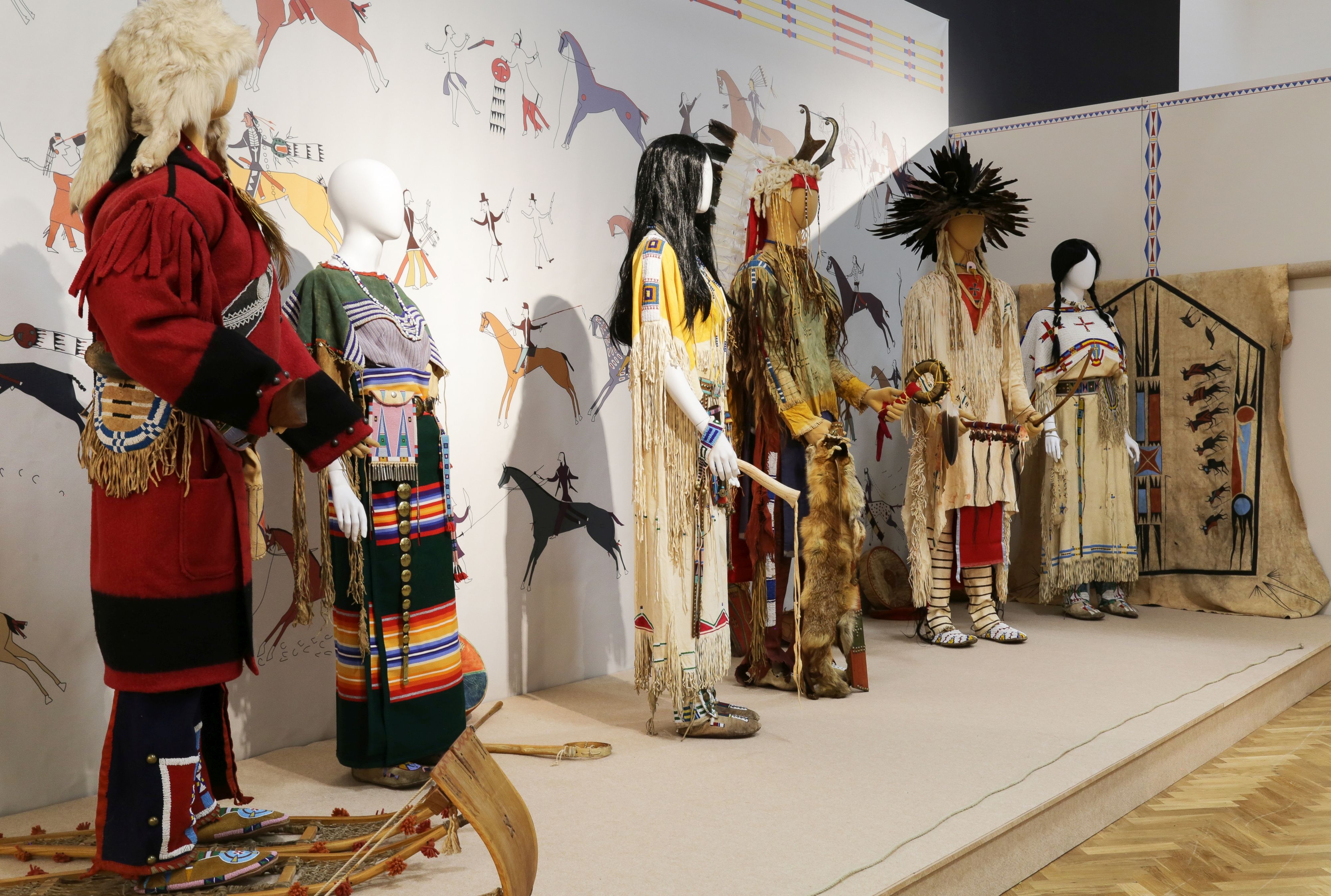 Temporary exhibition on the origins of Mihály Munkácsy’s Hungarian Conquest with original Munkácsy paintings in the ceremonial hall of the Móra Ferenc Museum.

The exhibition revolves around the history of Mihály Munkácsy’s gigantic painting, The Hungarian Conquest. In addition to interesting stories, two animated films show the origin of the painting and the scientific flaws (such as the depiction of weapons or costumes) that could have been avoided, if we look at them through the eyes of today’s archaeologists.

Thanks to a large-scale digital imprint, visitors can experience how monumental the final work, which is currently in the Parliament, has become, and they can compare the final version with the sketches.

The Móra Ferenc Museum presents an exhibition on the history of canalization, hygiene and toilets in the Fekete ház in Szeged. At the “Kanális, kloáka, klozet” (Sewerage, sewer, toilet) exhibition, visitors can learn about the ancient public toilets, the appearance and development of the first flush-toilets, as well as the iconic bathrooms of socialism, among other things.

The Fekete ház is hosting an exciting exhibition: the history of sewerage, toilets and hygiene is presented in the exhibition “Kanális, kloáka, klozet” (Sewerage, sewer, toilet). The exhibition starts out from antiquity: it presents a reconstruction of the Roman public latrines called Cloaca Maxima, which consisted of stone seats placed next to each other. When the Roman citizens finished doing number two, they did not use toilet paper, but a brush made of sea sponge, which, after use, they put in vinegar-water for a kind of disinfection purpose. The exhibition also reveals that the predecessor of mobile toilets appeared first in France in the 18 th century, in the court of the Sun King (Louis XIV). According to the legend, the sermons of a Jesuit speaker were so overwhelming that the audience did not risk going to the toilet, lest they miss out on something he was saying. The ladies, therefore, brought gravy boats to the church and used them when nature called during the religious discourse. The exhibition navigates the visitors through the history of the city&#39;s sewerage and water supply with the help of rich material from Szeged. From the very beginning, the Tisza was the main source of water in Szeged: the resourceful citizens waded into the river with their barrows, filled their pots and bailed water in the town centre from barrels mounted on donkey carts. This, of course, entailed serious hygiene problems, so after a while they tried to filter the river water using different methods. The exhibition deals with hygiene extensively, and as such, cholera comes up as one of the topics, and various related objects are shown such as toilets, bed trays, and bathroom reconstructions, along with many interesting stories. The rooms illustrating the main trends in bathrooms of the second half of the 20 th century will probably make many visitors feel nostalgic. Based on the material and concept of the Kiscelli Museum (Budapest), the exhibition was adapted to the history of Szeged. On show until 30 March 2023. 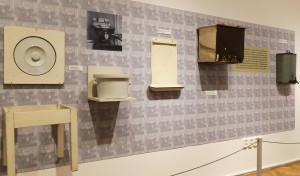 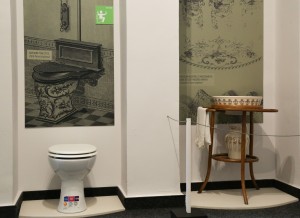 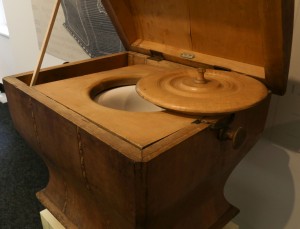 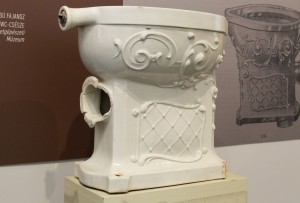